This book is about how the rise of democracy has transformed economics over the past 150 years. As voting was expanded to the masses in the late 19th century, political leaders faced emergent pressures to deliver prosperity to their newly enfranchised populations. This led to the rise of the guardian state: a state whose prime directive was to protect economic growth and employment. Domestic economic goals now became sacrosanct, and if that meant a failure on the international stage to construct solutions to problems in monetary relations, so be it.

The book traces the history of international monetary diplomacy during this long period to show how the guardian state has manifested itself, and how it has shaped the course of international monetary relations. Each of the most important international monetary conferences in history is scrutinized with respect to how nations sought to protect the prosperity within their national economies. The historical narratives give a bird’s-eye view into how domestic political priorities have intruded on and shaped economic relations among nations.

The book clearly demonstrates the advantages of an interdisciplinary understanding of how politics shapes economics. It will be invaluable reading for scholars and students of international economics, politics and economic history. 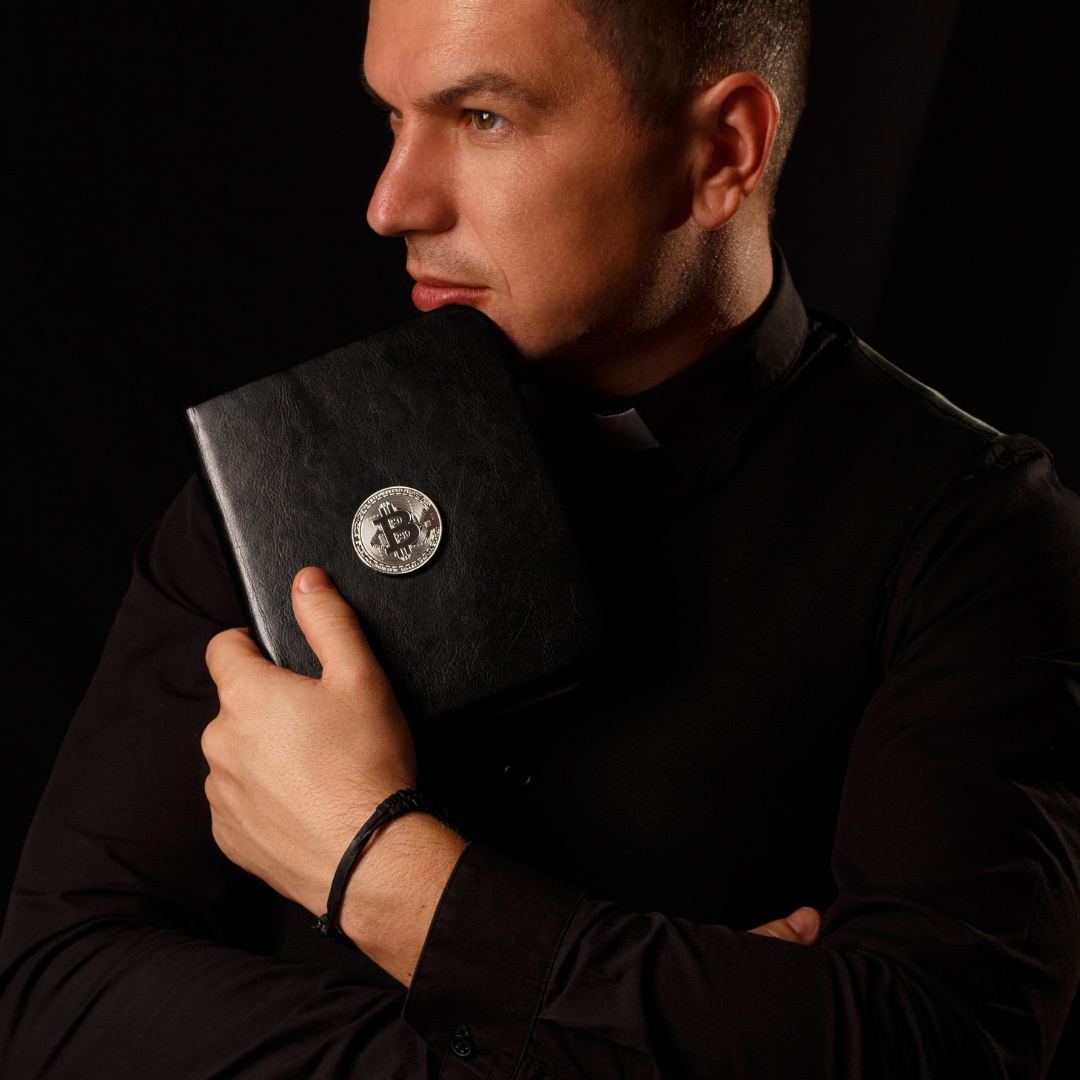 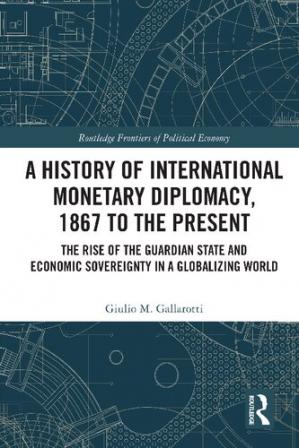