This guideline, commissioned by the National Institute for Health and Clinical Excellence (NICE), covers the care and treatment of women with mental health problems during pregnancy and the first postnatal year. This includes depression, anxiety disorders, and severe mental illnesses such as bipolar disorder and schizophrenia.The impact of mental disorders on women, their infants and other members of their family can be greater during pregnancy and the postnatal period than at any other time. It is therefore of great importance that any problem is recognised and managed quickly and safely. The guideline sets out clear recommendations, based on the best available evidence, for healthcare staff on how to work with pregnant and breastfeeding women to significantly improve their treatment and care. This publication brings together all of the evidence that led to the recommendations in the guideline. It provides an overview of how mental health problems manifest during pregnancy and post-natally and covers prediction and detection, prevention, and psychological and pharmacological interventions for specific disorders, including balancing the risks and benefits of drug treatment during pregnancy and while breastfeeding. The guideline also encompasses the organisation of perinatal mental health services, making it the first of its kind to fully integrate the clinical and service aspects of care into a single volume. The book is illustrated by womens experiences of mental health problems, treatment and services.Also AvailablePost-Traumatic Stress Disorder (NICE Guideline) – ISBN 190467125XSchizophrenia (NICE Guideline) – ISBN 1901242978 RCPsych Publications is the publishing arm of the Royal College of Psychiatrists (based in London, United Kingdom), which has been promoting excellence in mental health care since 1841. Produced by the same editorial team who publish The British Journal of Psychiatry, they sell books for both psychiatrists and other mental health professionals; and also many written for the general public. Their popular series include the College Seminars Series, the NICE mental health guidelines and the Books Beyond Words series for people with intellectual disabilities. RCPsych publishes in all areas of psychiatry and mental health, including but not limited to: Clinical psychiatric practice Intellectual disability Mental health services for children, adolescents, adults and the elderly Psychopharmacology Psychotherapy Rehabilitation psychiatry Family mental health Service provision RCPsych Publications books can help with the following disorders: Addictions Affective disorders Attention deficit hyperactivity disorder (ADHD) Bereavement Borderline personality disorder Cognitive-behavioral therapy (CBT) Dementia Depression Eating disorders Perinatal psychiatric disorder Post-traumatic stress disorder (PTSD) Psychosis Schizophrenia Sleep problems 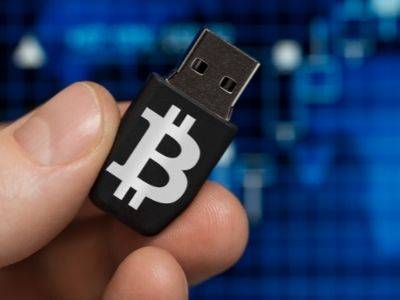 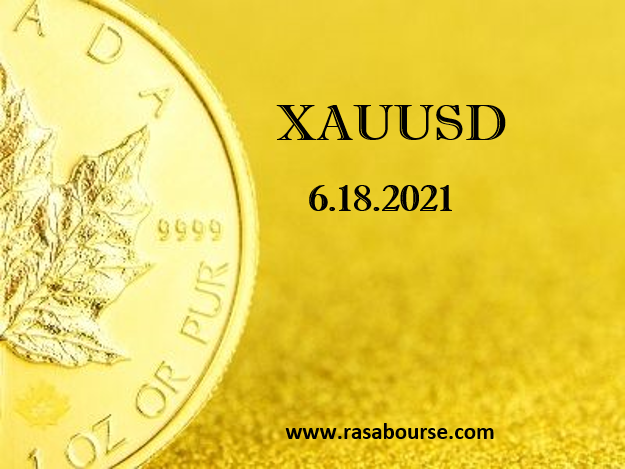 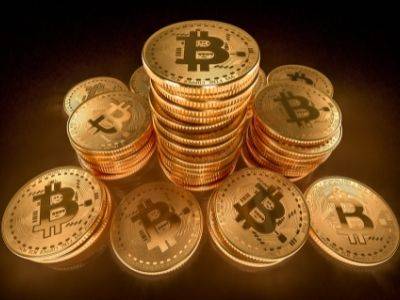 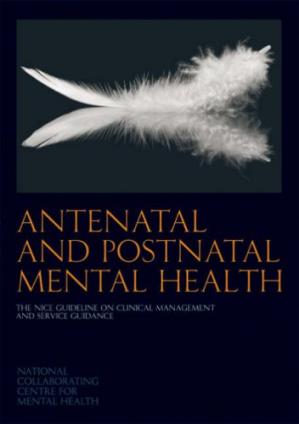