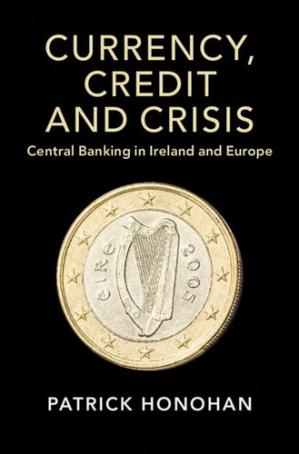 The global financial crisis in 2008 brought central banking to the centre stage, prompting questions about the role of national central banks and - in Europe - of the multi-country European Central Bank. What can central banks do, and what are their limitations? How have they performed? Currency, Credit and Crisis seeks to provide a coherent perspective on the functions of a central bank in a small country by assessing the way in which Ireland's financial crisis from 2010 to 2013 was handled. Drawing on his experiences as Governor of the Central Bank of Ireland and in research and policy work at the World Bank, Patrick Honohan offers a detailed analytical narrative of the origins of the crisis and of policy makers' conduct during its most fraught moments. 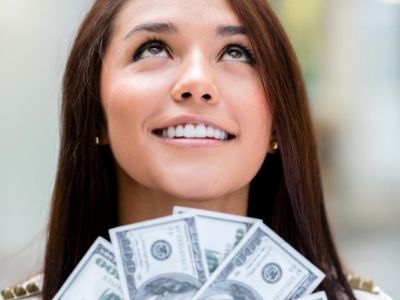 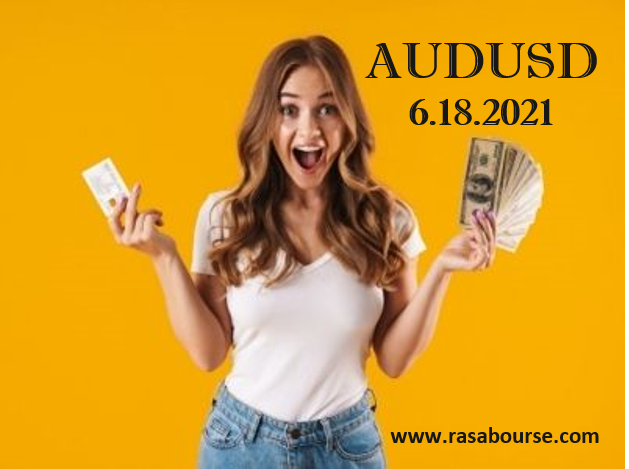 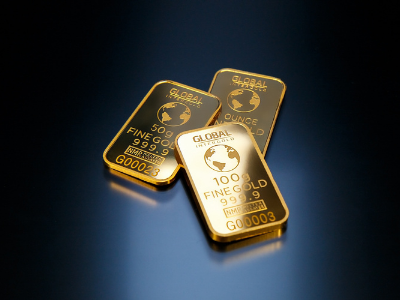