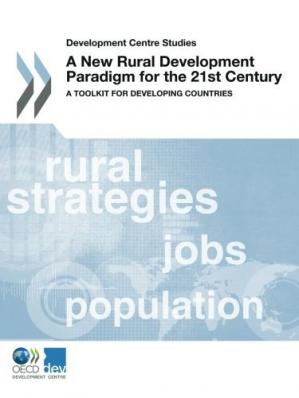 Three billion people live in rural areas in developing countries. Conditions for them are worse than for their urban counterparts when measured by almost any development indicator, from extreme poverty, to child mortality and access to electricity and sanitation. And the gulf is widening, contributing to large-scale migration to urban areas. This situation exists despite half a century of rural development theories and approaches, and despite the global momentum built around the Millennium Development Goals between 2000 and 2015. Without greater progress on rural development, it is unlikely that the new Sustainable Development Goals will be met. This book calls for a new paradigm for rural development that is equipped to meet the challenges and harness the opportunities of the 21st century – including climate change, demographic shifts, international competition and fast-moving technological change. 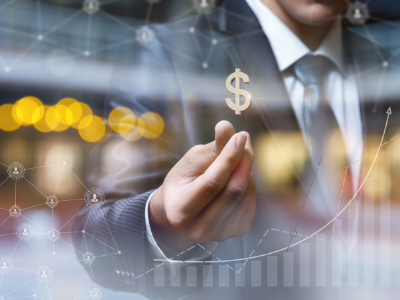 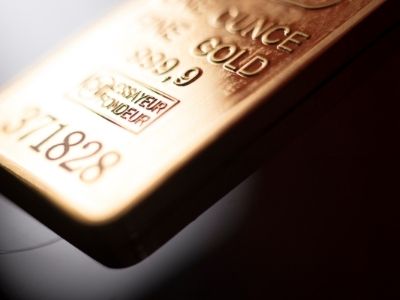 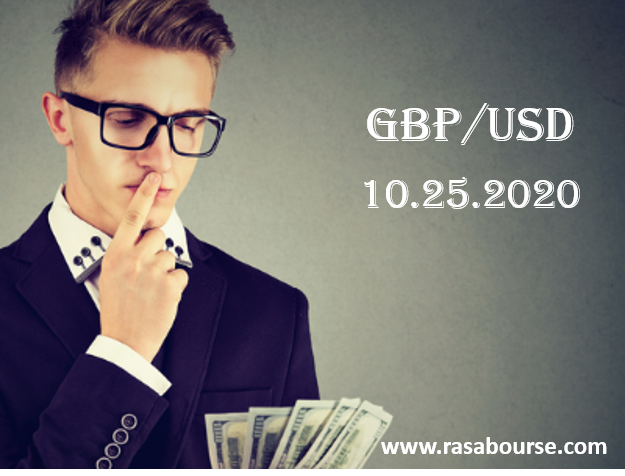 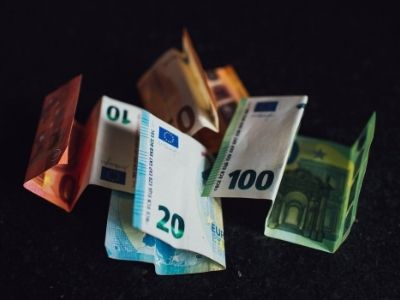