Since 1988, Professor Geoffrey Wood of the Sir John Cass Business School, City of London, has written a regular column in the IEA’s journal Economic Affairs, in which he exposes popular economic fallacies. This book collects fifty of these columns and exposes numerous common fallacies – for example, about the supposed dangers of free trade, the abilities of governments to control the economy, the effects of government regulation, and establishing the “correct” rate at which to join the Euro. These lucid and stimulating columns are invaluable to students struggling to master some of the complexities of economic theory and its applications, who often find the most effective way to learn economic analysis is to see such fallacies exposed. It is a text particularly suitable for first-year economics students, complementing existing textbooks as it does, and clarifying basic concepts in economics while demonstrating the practical uses of economic theory. 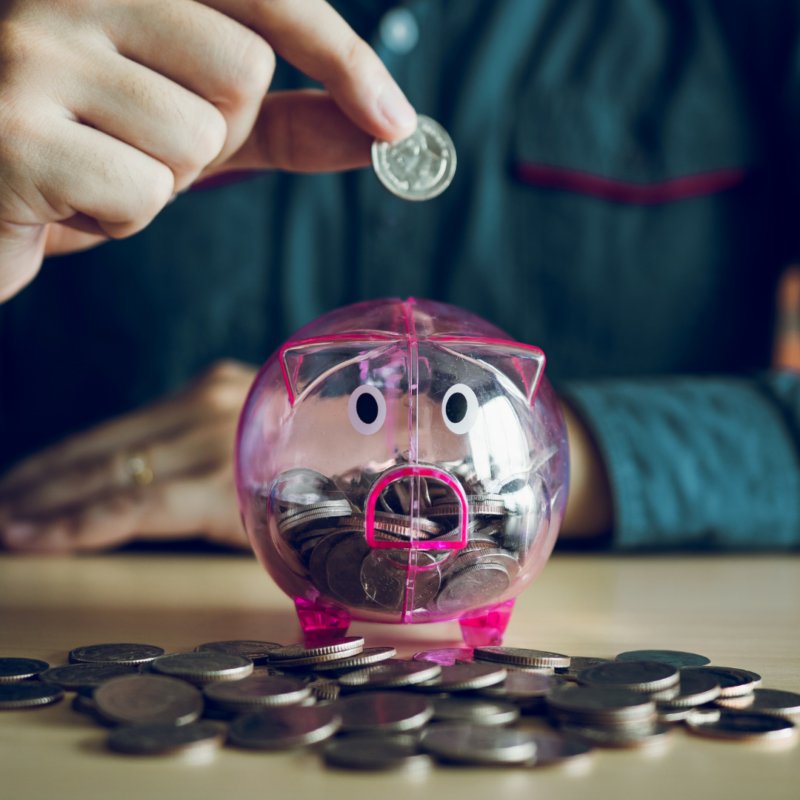 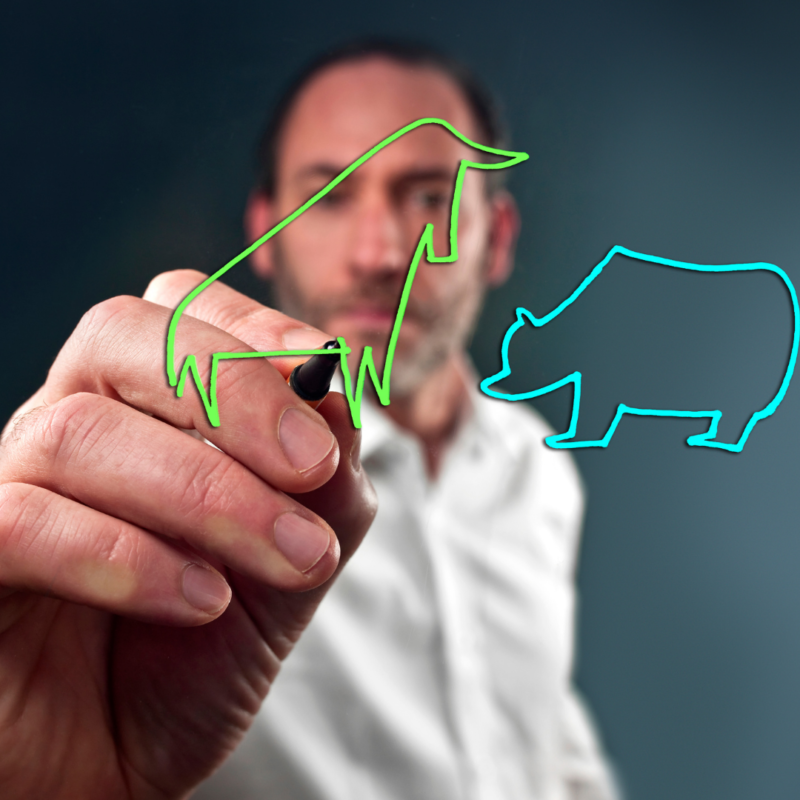 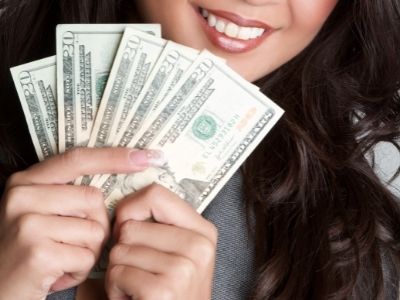 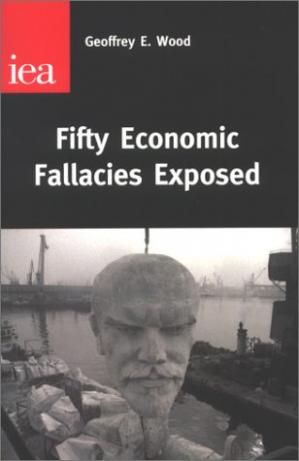