This book focuses on the application of Data Envelopment Analysis (DEA) to Major League Baseball (MLB). DEA is a nonparametric linear programming model that is used across academic disciplines. In sports economics, authors have applied the technique primarily to assess team and/or managerial efficiency. The basis for performance analysis is economic production theory, where it is assumed that baseball can be viewed as a production process whereby inputs (player quality measures) are transformed into outputs (wins, attendance). The primary advantage that DEA has over more traditional regression based approaches is the ability to handle multiple inputs and multiple outputs. Further, the approach is nonparametric and hence, does not require a priori specification of the production function. The book develops the theory of DEA in the context of a production environment. A focal point is the assessment of technical and cost efficiency of MLB teams. It is shown that previous frontier applications that measure efficiency provide biased results given that the outcome of a game is zero-sum. If a team loses a game due to inefficiency, another team wins a lost game. A corrected frontier is presented to overcome this problem. Free agent salary arbitration is analyzed using a dual DEA model. Each free agent’s contract zone is identified. The upper and lower bounds, representing the player’s and team’s perspective of value, respectively, are estimated. Player performance is estimated using a modified DEA model to rank order players based on multiple attributes. This model will be used to evaluate current Hall of Fame players. We provide arguments for other players who are deserving of membership. We also use our measure of performance and evaluate age-performance profilers for many ball players. Regression analysis is used to identify the age of peak performance. The method is used to evaluate some of the all-time greats. We also use the method to analyze admitted and implicated steroid users. The results clearly show that performance was enhanced. This book will provide appropriate theoretical models with methodological considerations and interesting empirical analyses and is intended to serve academics and practitioners interested in applying DEA to baseball as well as other sports or production processes. > 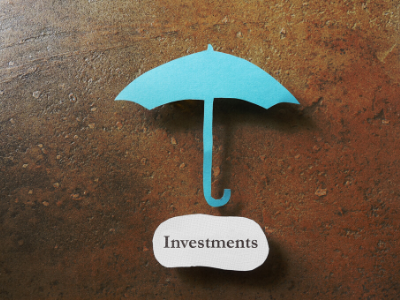 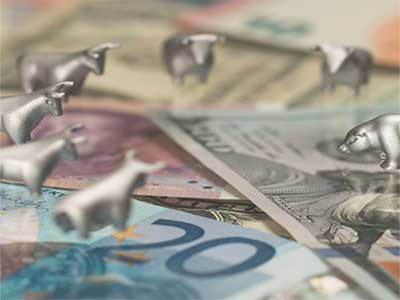 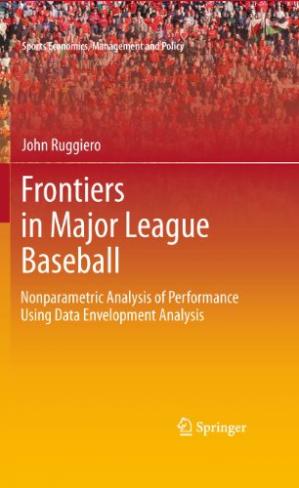