The European Review of Social Psychology is an annual series that reflects the dynamism of social psychology in Europe and has been widely accepted as one of the major international series in social psychology. The series is open to authors from all nations and its major purpose is to further the international exchange of ideas by providing an outlet for substantial accounts of theoretical and empirical work. However, even though the series is worldwide in terms of the nationality of the authors, it is European in terms of the nationality of the editors who select the contributions and shape the editorial policies. With the help of an editorial board consisting of senior scholars from various European countries, Australasia, and North America, the editors invite outstanding researchers to contribute to these volumes. Invitations are based either on suggestions from editorial board members or made in response to proposals submitted to the editors. The emphasis of these contributions is on critical assessment of major areas of research and of substantial individual programmes of research as well as on topics and initiatives of contemporary interest and originality. 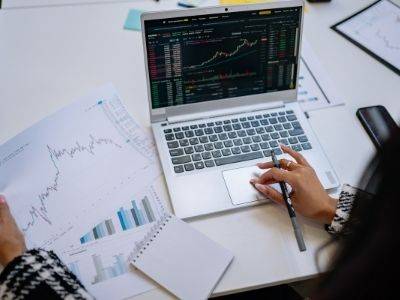 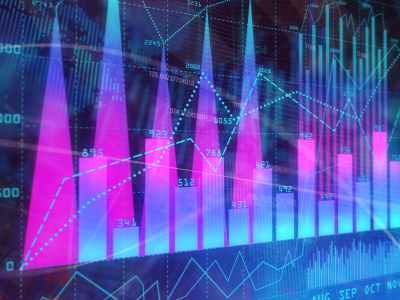 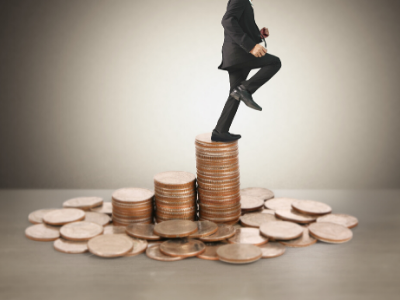 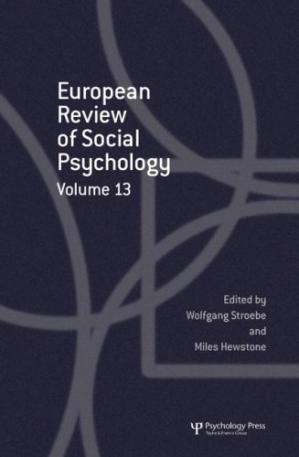