Mathematical Optimization and Economic Theory provides a self-contained introduction to and survey of mathematical programming and control techniques and their applications to static and dynamic problems in economics, respectively. It is distinctive in showing the unity of the various approaches to solving problems of constrained optimization that all stem back directly or indirectly to the method of Lagrange multipliers. In the 30 years since its initial publication, there have been many more applications of these mathematical techniques in economics, as well as some advances in the mathematics of programming and control. Nevertheless, the basic techniques remain the same today as when the book was originally published. Thus, it continues to be useful not only to its original audience of advanced undergraduate and graduate students in economics, but also to mathematicians and other researchers who are interested in learning about the applications of the mathematics of optimization to economics. The book is distinctive in that it covers in some depth both static programming problems and dynamic control problems of optimization and the techniques of their solution. It also clearly presents many applications of these techniques to economics, and it shows why optimization is important for economics. Many challenging problems for both students and researchers are included. Audience This book should be of interest to various readers in the fields of economics and mathematics as both a textbook and a general reference book. Mathematicians and other researchers who are interested in learning about the applications of mathematical optimization in economics, as well as students at the advanced undergraduate and beginning graduate level, will benefit from the information that this book offers. The mathematical level is kept as elementary as possible. A basic knowledge of analysis and matrix algebra is recommended. Two appendices summarize the necessary mathematics. Contents Preface to the Classics Edition; Preface; Part One: Introduction. Economizing and the Economy; Part Two: Static Optimization. The Mathematical Programming Problem; Classical Programming; Nonlinear Programming; Linear Programming; Game Theory; Part Three: Applications of Static Optimization. Theory of the Household; Theory of the Firm; General Equilibrium; Welfare Economics; Part Four: Dynamic Optimization. The Control Problem; Calculus of Variations; Dynamic Programming; Maximum Principle; Differential Games; Part Five: Applications of Dynamic Optimization. Optimal Economic Growth; Appendix A: Analysis; Appendix B: Matrices; Index. 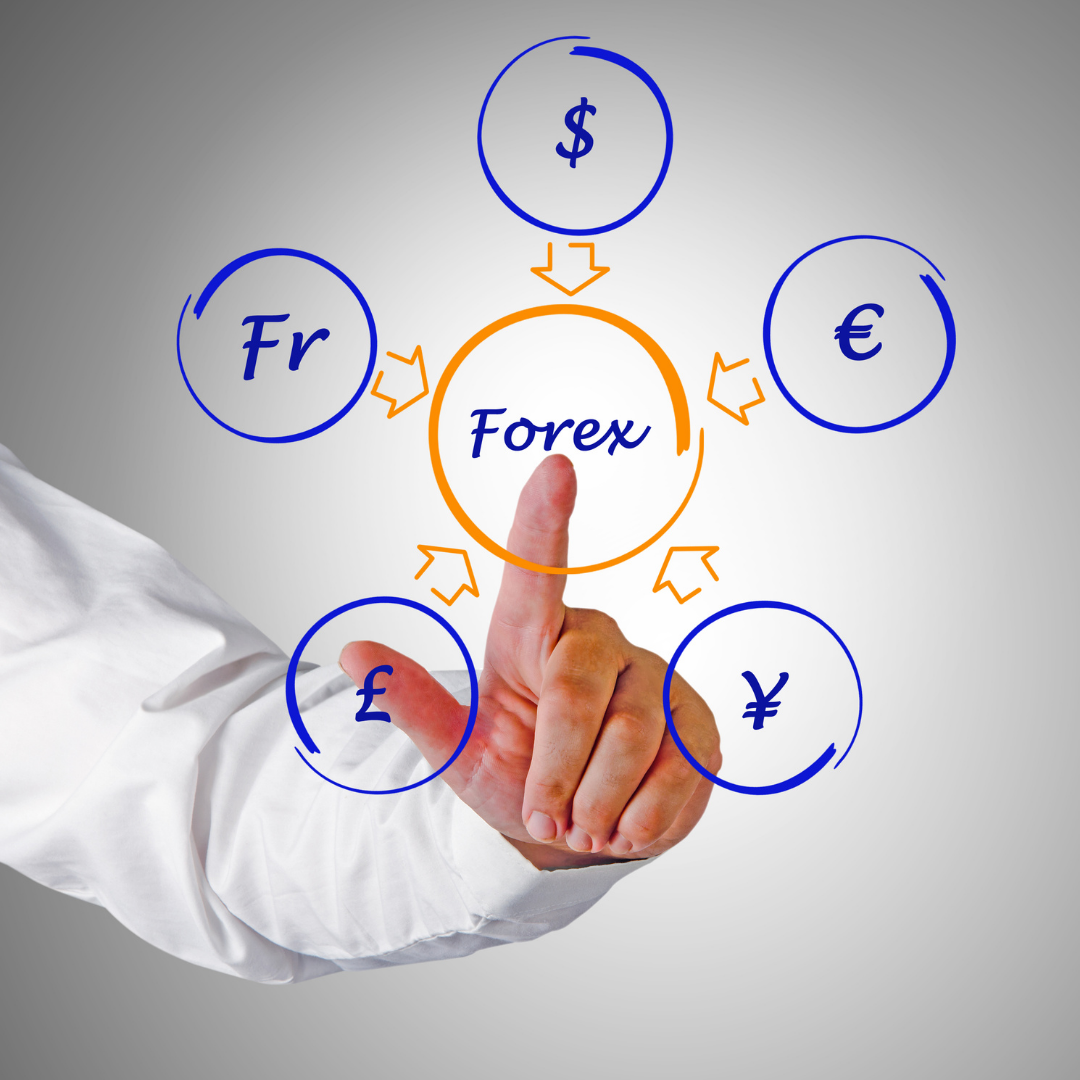 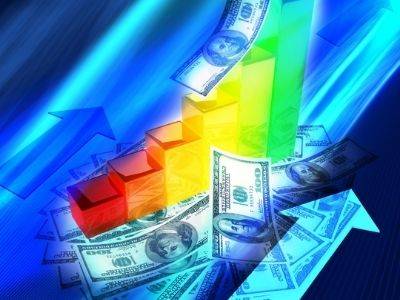 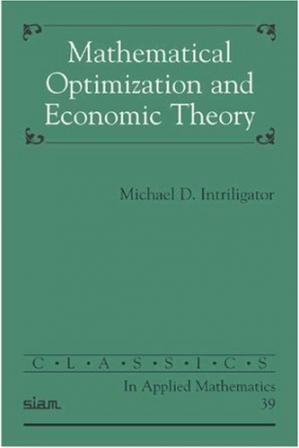