Didier LAUSSEL, William MAROIS and Antoine SOUBEYRAN The papers collected in this volume were presented at the “4th International Conference on Monetary Economics and Banking” held in Aix-en-Provence on June 1987 and organized by the C.E.F.I. (Center for International Economics and Finance of the University of Aix-Marseille II) and the GRECO “Monnaie et Financement” of the C.N.R.S. (National Center for Scientific Research). They concern two main topics: monetary theory and monetary policy. In the first one, the contributions provide new insights in some important problems like rational expectations, monetary optimizing models or portfolio choices. In the second one, almost all the texts are devoted to the game-theoretic approach of monetary policy which is a research area mainly developped since about ten years. I. MONETARY THEORY In their well known article on “Recent Developments in Monetary Theory”, R. BARRO and S. FISCHER (1976) discussed seven main topics among which “the theory of money demand”, “money, inflation and growth”, “disequilibrium theory”, “rational expectations and the Phillips Curve”. Twelve years after, papers of this volume give some new results in these areas or explore new paths of research like a monetary theory of an innovative process of production or the application of the theory of contracts to financial problems. 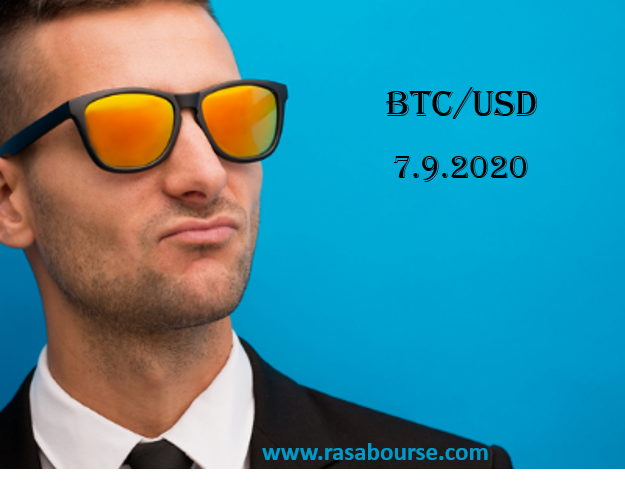 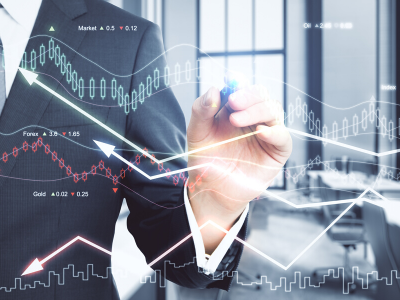 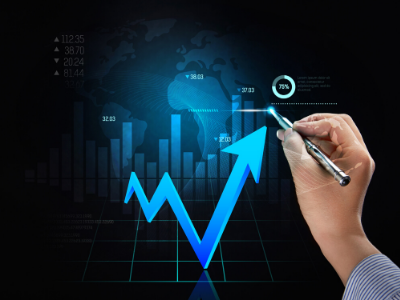 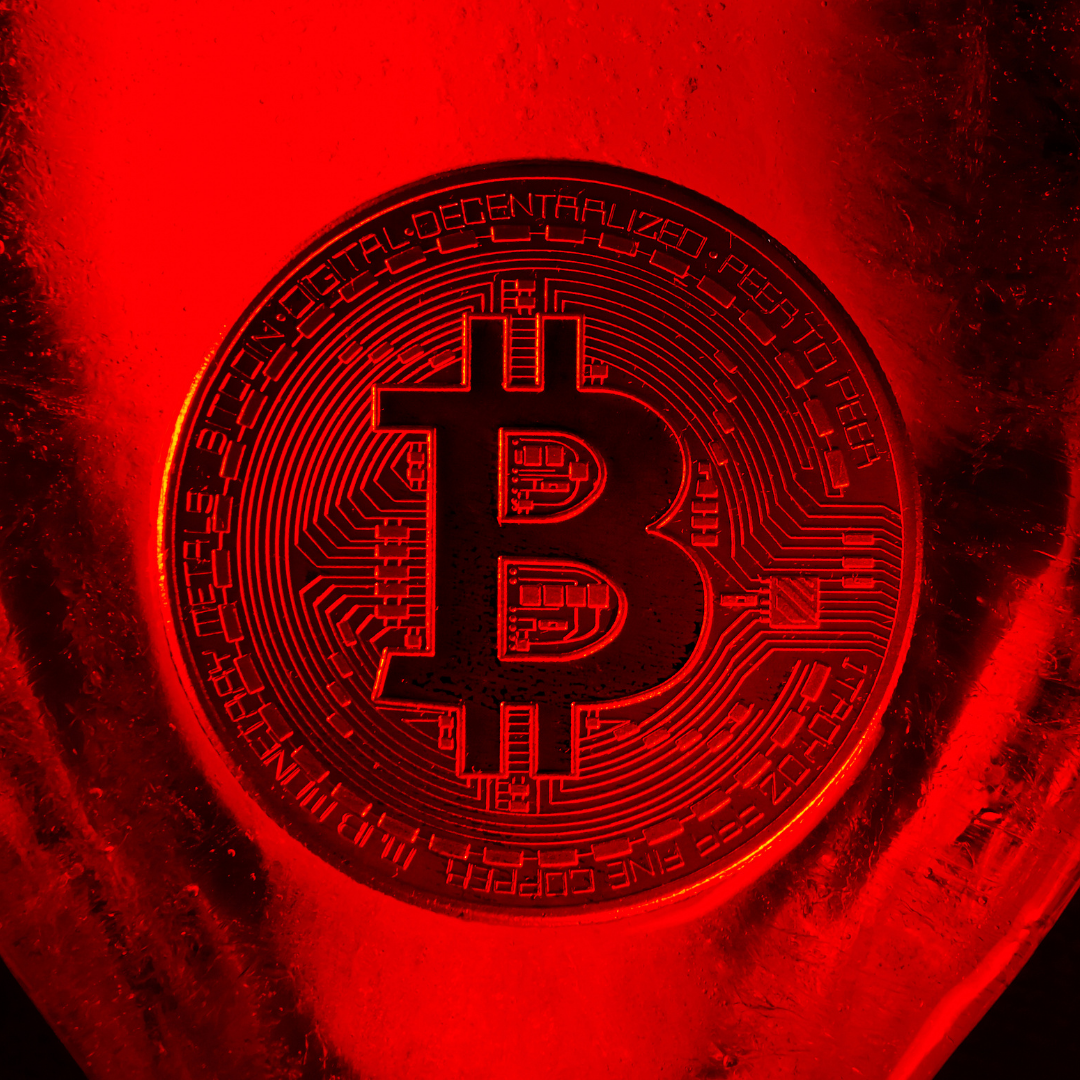 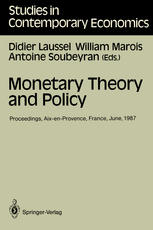