Many topics have inspired significant amounts of neuroimaging research in recent years, and the study of mental imagery was one of the earliest to receive a thorough empirical investigation. Twenty years later, the goal of understanding this pervasive but elusive phenomenon continues to motivate a number of sustained research programs on the part of cognitive psychologists and neuroscientists. The issues at stake are easy to formulate, even if the answers sometimes may be difficult to obtain: Which parts of the human brain are active when a person generates a memory image of an absent object? To what extent does mental imagery activate cortical structures known to subserve perceptual visual experience? If imagery and like-modality perception produce similar patterns of brain activation, what sorts of theories should cognitive scientists develop about the underlying mechanisms? How can we best understand why people differ in their imagery abilities? These are questions to which the contributors to the special issue “Neuroimaging of Mental Imagery” offer answers, through seven original studies based on the use of modern neuroimaging techniques, primarily positron emission tomography (PET) and functional magnetic resonance imaging (fMRI). These techniques are used in the context of a variety of cognitive tasks involving memory, problem solving, and other processes. Unlike most research in psychology, much of the work reported here explicitly addresses individual differences, which must be considered carefully in order to provide comprehensive accounts of the results of imagery experiments. Although these investigations were planned and carried out independently, we find a remarkable convergence among them. And this may be the surest sign that a field is indeed moving forward. 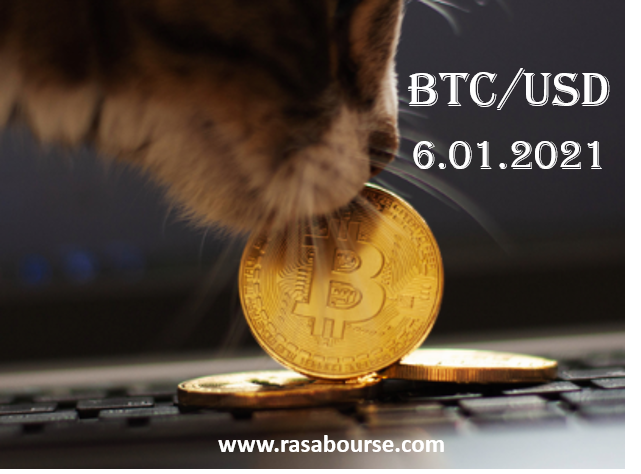 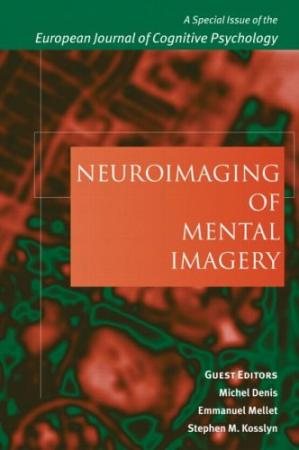