Our use of spatial prepositions carries an implicit understanding of the functional relationships both between objects themselves and human interaction with those objects.This is the thesis rigorously explicated in Saying, Seeing and Acting. It aims to account not only for our theoretical comprehension of spatial relations but our ability to intercede with efficacy in the world of spatially related objects. Only the phenomenon of functionality can adequately account for what even the simplest of everyday experiences show to be the technically problematic, but still meaningful status of expressions of spatial location in contentious cases.The terms of the debate are established and contextualised in Part One. In the Second Section, systematic experimental evidence is drawn upon to demonstrate specific covariances between spatial world and spatial language. The authors go on to give an original account of the functional and geometric constraints on which comprehension and human action among spatially related objects is based. Part Three looks at the interaction of these constraints to create a truly dynamic functional geometric framework for the meaningful use of spatial prepositions.Fascinating to anyone whose work touches on psycholinguistics, this book represents a thorough and incisive contribution to debates in the cognitive psychology of language. 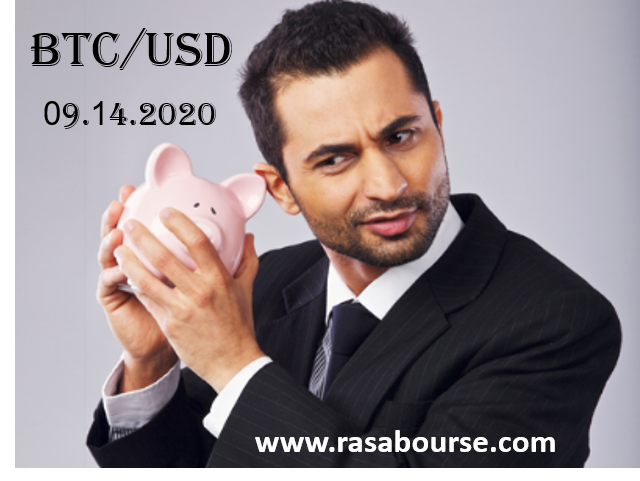 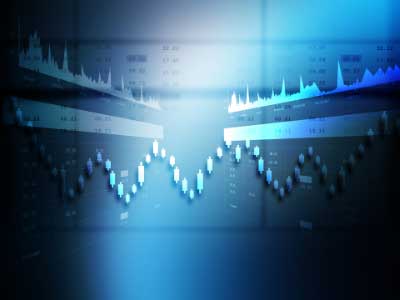 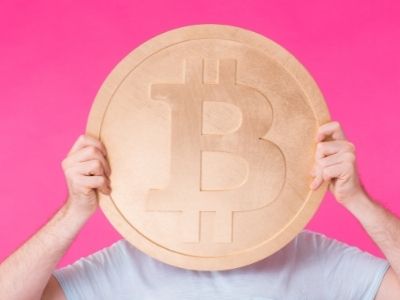 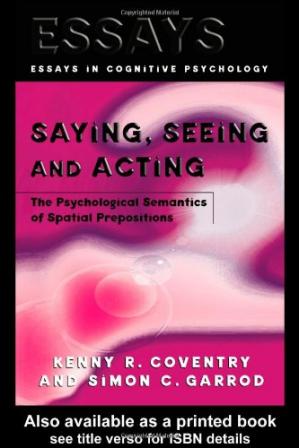