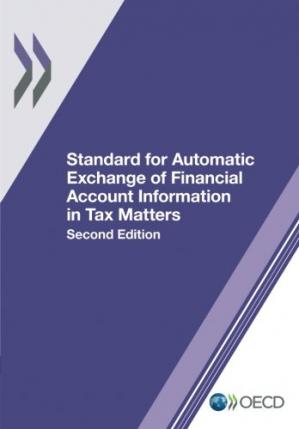 The Common Reporting Standard (Crs), developed in response to the G20 request and approved by the Oecd Council on 15 July 2014, calls on jurisdictions to obtain information from their financial institutions and automatically exchange that information with other jurisdictions on an annual basis. It sets out the financial account information to be exchanged, the financial institutions required to report, the different types of accounts and taxpayers covered, as well as common due diligence procedures to be followed by financial institutions. This publication contains the following four parts: A model Competent Authority Agreement (Caa) for the automatic exchange of Crs information; the Common Reporting Standard; the Commentaries on the Caa and the Crs; and the Crs Xml Schema User Guide. This edition expands the last part on the Crs Xml Schema User Guide. It contains additional technical guidance on the handling of corrections and cancellations within the Crs Xml Schema, as well as a revised and expanded set of correction examples. The other parts remain unchanged relative to the first edition issued in 2014. 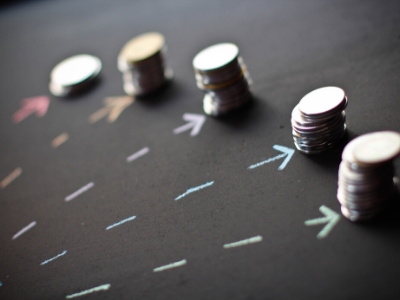 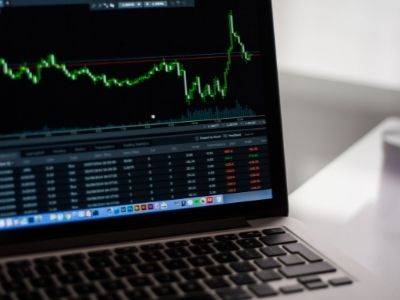 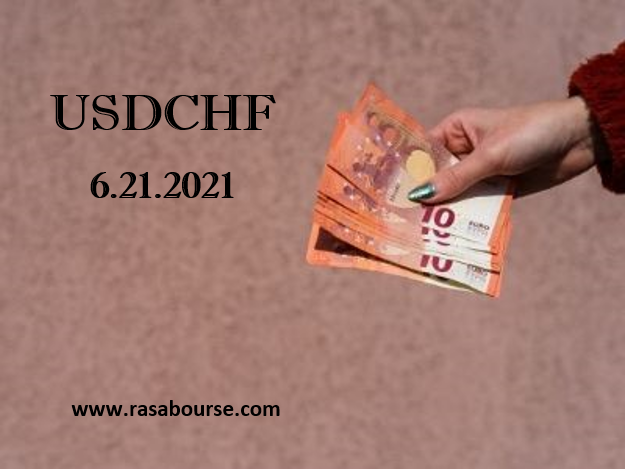