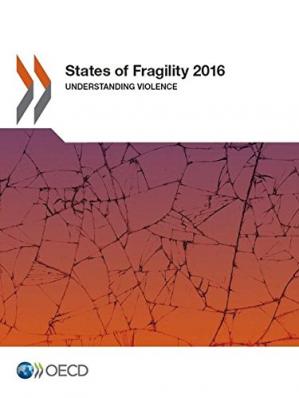 The world is getting more violent, and violence is occurring in surprising places. Over the past 15 years, 3.34 billion people, or almost half of the world's population, have been affected by violence. The number of violent conflicts is decreasing, but conflicts are killing more people: conflict-related deaths have tripled since 2003. Violent extremism and terrorism are also on the rise. The economic cost of violence is rising too: the global economic impact of violence is a staggering USD 13.6 trillion, equivalent to 13.6% of Global GDP. And civilians, especially children and women, are most at risk. States of Fragility 2016: Understanding Violence takes a long hard look at violence in the world – and what we should do about it. The report showcases emerging thinking about violence, presents a new risk-based approach to monitoring various dimensions of fragility, and looks at financial flows in support of fragile contexts. Understanding Violence finds that development, peace and security efforts in the developing world have not kept pace with the new reality of violence. We need to dedicate more resources and attention to violence. And to be effective, we need to put people – especially youth – at the centre of our efforts. 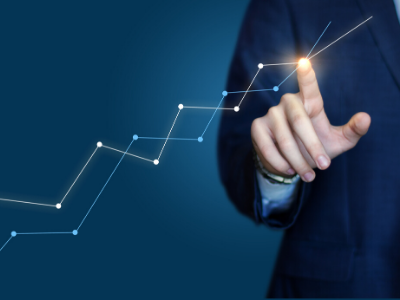 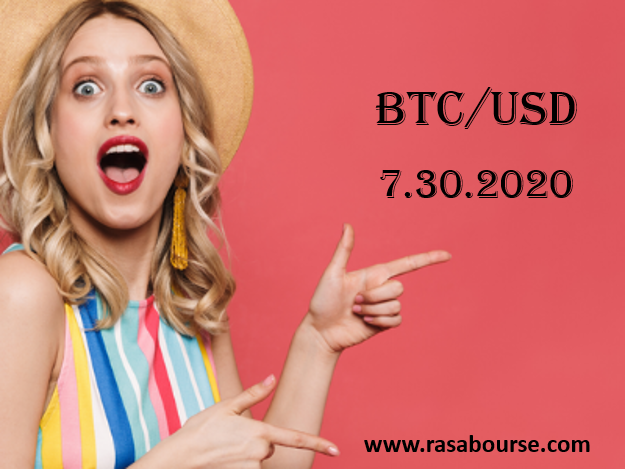 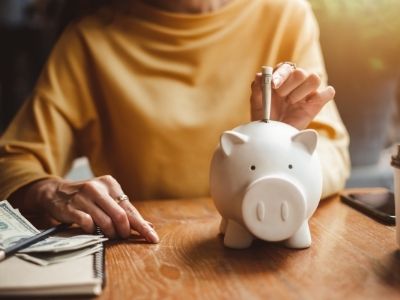 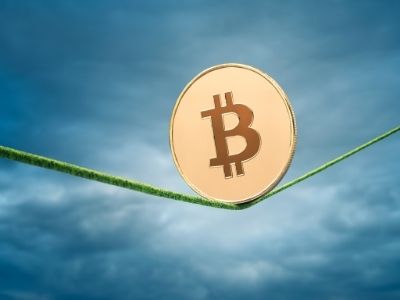