Straining at the Anchor: The Argentine Currency Board and the Search for Macroeconomic Stability, 1880-1935 (National Bureau of Economic Research Series on Long-Term Factors in Economic Dev) 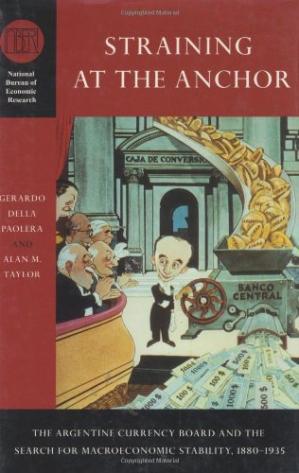 The "Argentine disappointment"—why Argentina persistently failed to achieve sustained economic stability during the twentieth century—is an issue that has mystified scholars for decades. In Straining the Anchor, Gerardo della Paolera and Alan M. Taylor provide many of the missing links that help explain this important historical episode. Written chronologically, this book follows the various fluctuations of the Argentine economy from its postrevolutionary volatility to a period of unprecedented prosperity to a dramatic decline from which the country has never fully recovered. The authors examine in depth the solutions that Argentina has tried to implement such as the Caja de Conversi?n, the nation's first currency board which favored a strict gold-standard monetary regime, the forerunner of the convertibility plan the nation has recently adopted. With many countries now using—or seriously contemplating—monetary arrangements similar to Argentina's, this important and persuasive study maps out one of history's most interesting monetary experiments to show what works and what doesn't. 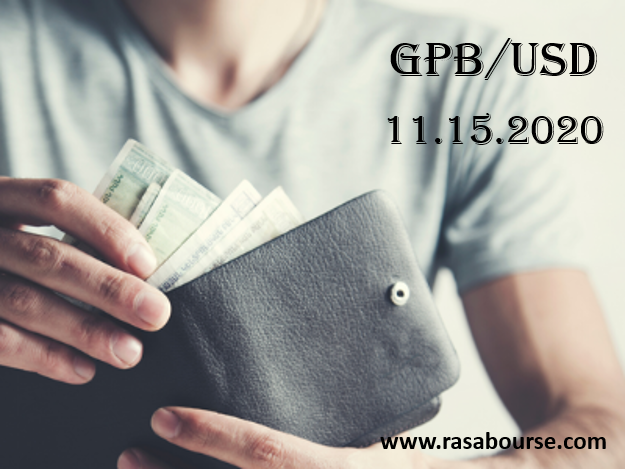 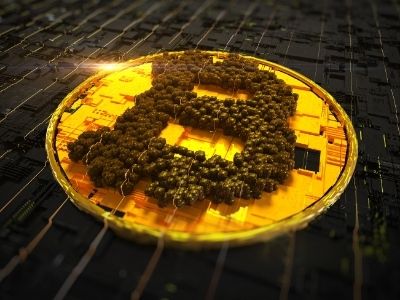 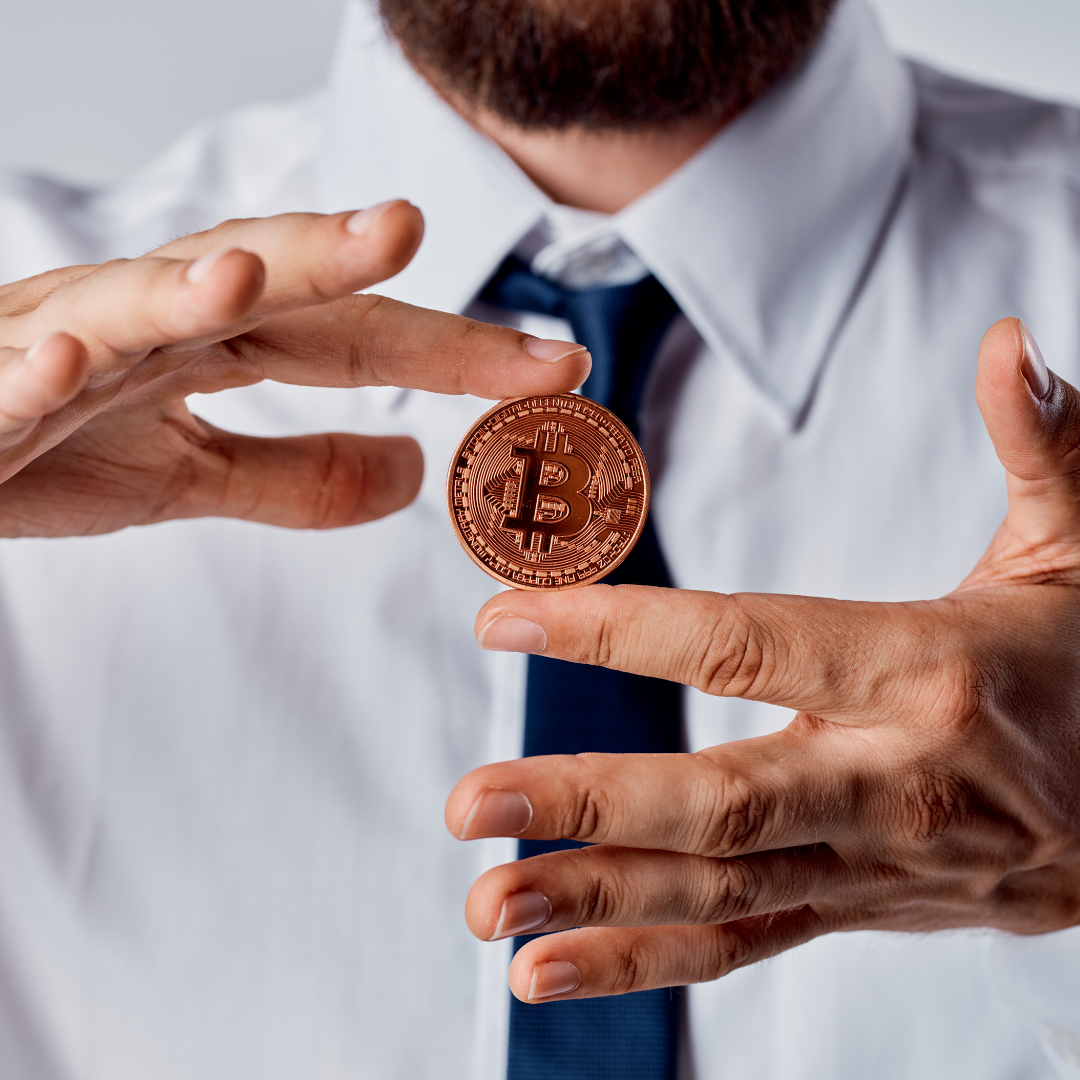 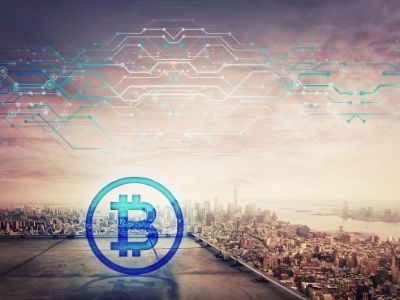