Schizophrenic patients have bizarre experiences which reflect a disorder in the contents of consciousness. For example, patients hear voices talking about them or they are convinced that alien forces are controlling their actions. Their abnormal behaviour includes incoherence and lack of will. In this book an explanation of these baffling signs and symptoms is provided using the framework of cognitive neuropsychology.The cognitive abnormalities that underlie these signs and symptoms suggest impairment in a system which constructs and monitors representations of certain abstract (especially mental) events in consciousness. For example, schizophrenic patients can no longer construct representations of their intentions to act. Thus, if actions occur, these will be experienced as coming out of the blue and hence can seem alien. The patient who lacks awareness of his own intentions will stop acting spontaneously and hence will show a lack of will.The psychological processes that are abnormal in schizophrenia can be related to underlying brain systems using evidence from human and animal neuropsychology. Interactions between prefrontal cortex and other parts of the brain, especially temporal cortex appear critical for constructing the contents of consciousness. It is these interactions that are likely to be impaired in schizophrenia. 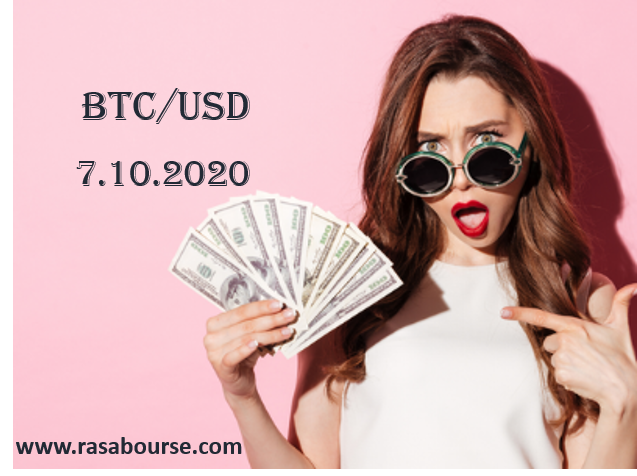 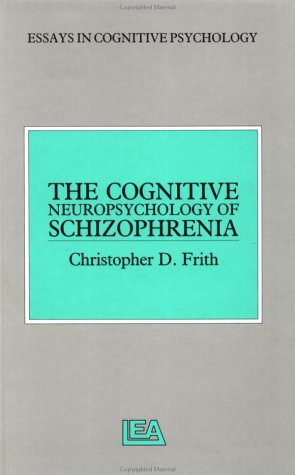