The econometrics of macroeconomic modelling 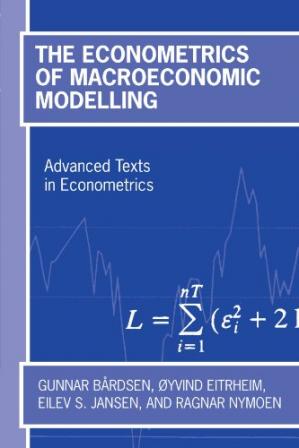 Macroeconometric models, in many ways the flagships of the economist's profession in the 1960s, came under increasing attack from both theoretical economist and practitioners in the late 1970s. Critics referred to their lack of microeconomic theoretical foundations, ad hoc models of expectations, lack of identification, neglect of dynamics and non-stationarity, and poor forecasting properties. By the start of the 1990s, the status of macroeconometric models had declined markedly, and had fallen completely out of and with academic economics. Nevertheless, unlike the dinosaurs to which they often have been likened, macroeconometric models have never completely disappeared from the scene. This book describes how and why the discipline of macroeconometric modelling continues to play a role for economic policymaking by adapting to changing demands, in response, for instance, to new policy regimes like inflation targeting. Model builders have adopted new insights from economic theory and taken advantage of the methodological and conceptual advances within time series econometrics over the last twenty years. The modelling of wages and prices takes a central part in the book as the authors interpret and evaluate the last forty years of international research experience in the light of the Norwegian 'main course' model of inflation in a small open economy. The preferred model is a dynamic model of incomplete competition, which is evaluated against alternatives as diverse as the Phillips curve, Nickell-Layard wage curves, the New Keynesian Phillips curve, and monetary inflation models on data from the Euro area, the UK, and Norway. The wage price core model is built into a small econometric model for Norway to analyse the transmission mechanism and to evaluate monetary policy rules. The final chapter explores the main sources of forecast failure likely to occur in a practical modelling situation, using the large-scale nodel RIMINI and the inflation models of earlier chapters as case studies. 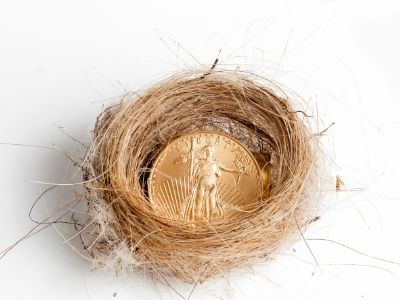 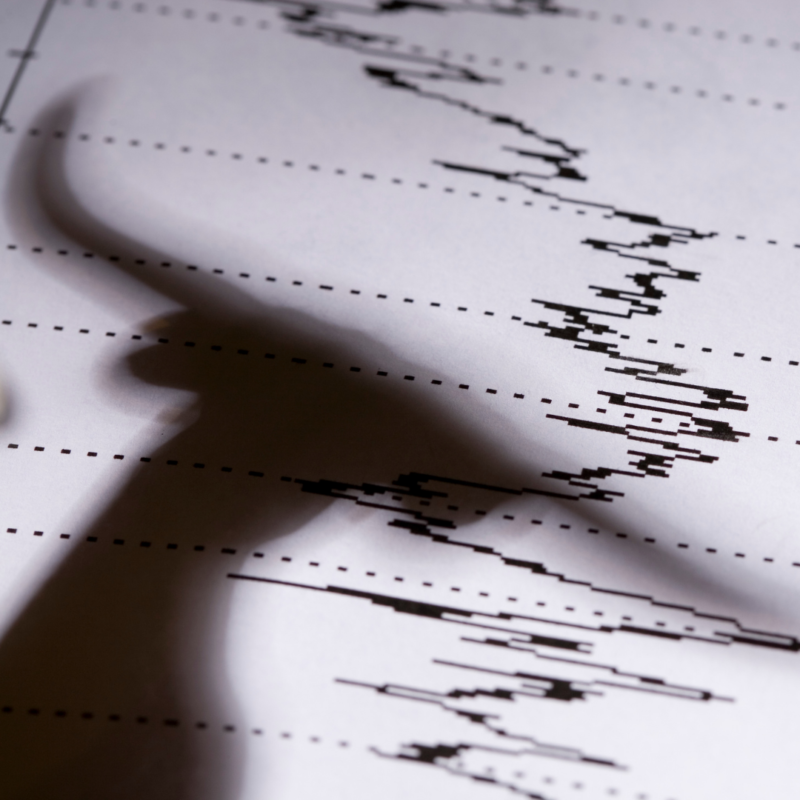 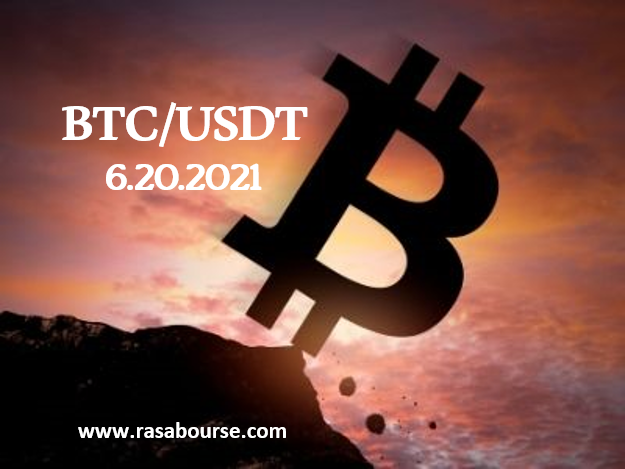 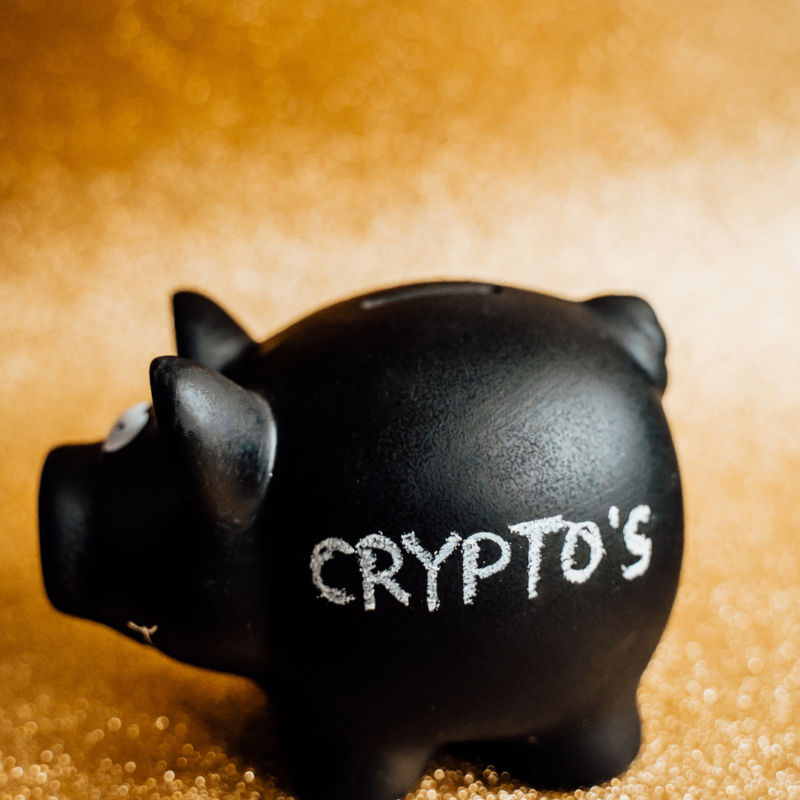 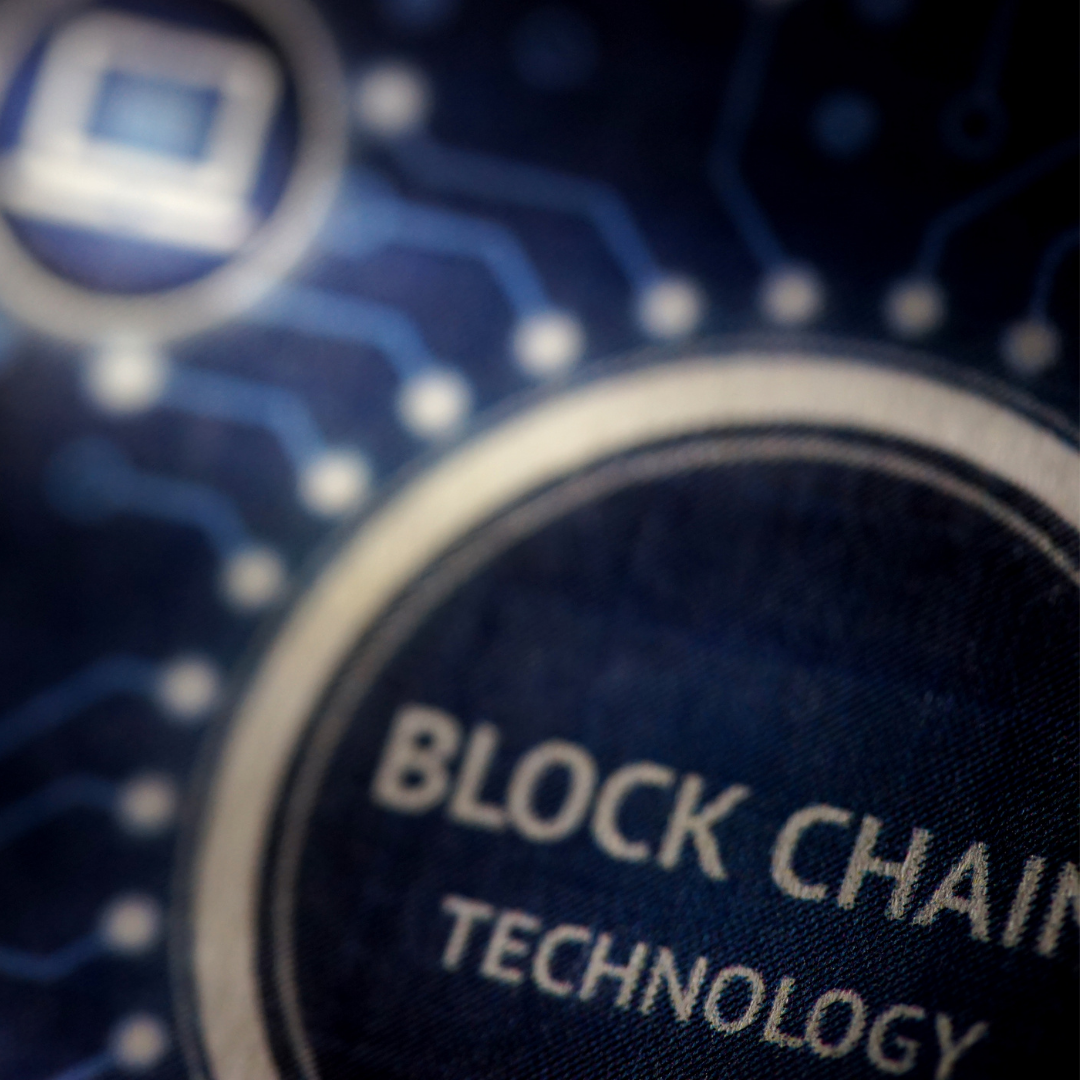 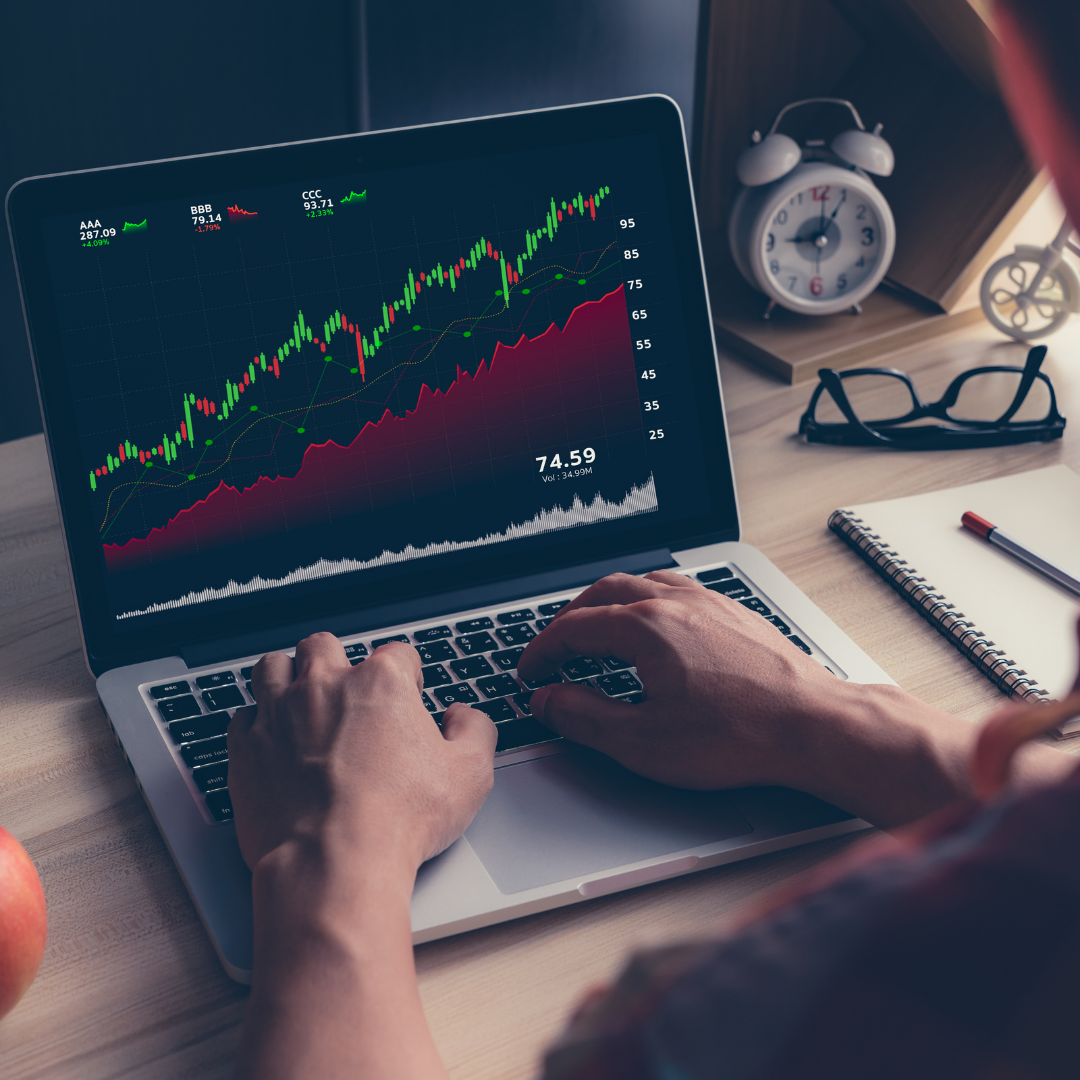